Browser Cookies
This site uses cookies necessary to properly function. By closing this popup, clicking a link or continuing to browse otherwise, you agree to the use of cookies. View our policies.

The theme for the 2020 show will be announced in January.

A dress rehersal will be held on Thursday, March 12 from 4:30-6:30 pm. Skaters in all groups are required to attend.

Show photos are provided by Verda Washington and Richard Anseeuw of Images Unlimited.

Videography provided by Pictures Up Creative Media and Videography.

Every March as our skating season comes to an end, skaters in the two Figure Skating programs come together for a fabulous display of skill and fun!

The show is a way for our skaters to show their families and friends how hard they've worked and show off all the skills they've learned! Skaters perform in small and large groups, and some older skaters do solo performances! The show is free for the public to attend.

The entire show is created, organized, and run by parent volunteers. Interested in helping out with this year's show? Please contact us and we will be happy to give you more information. 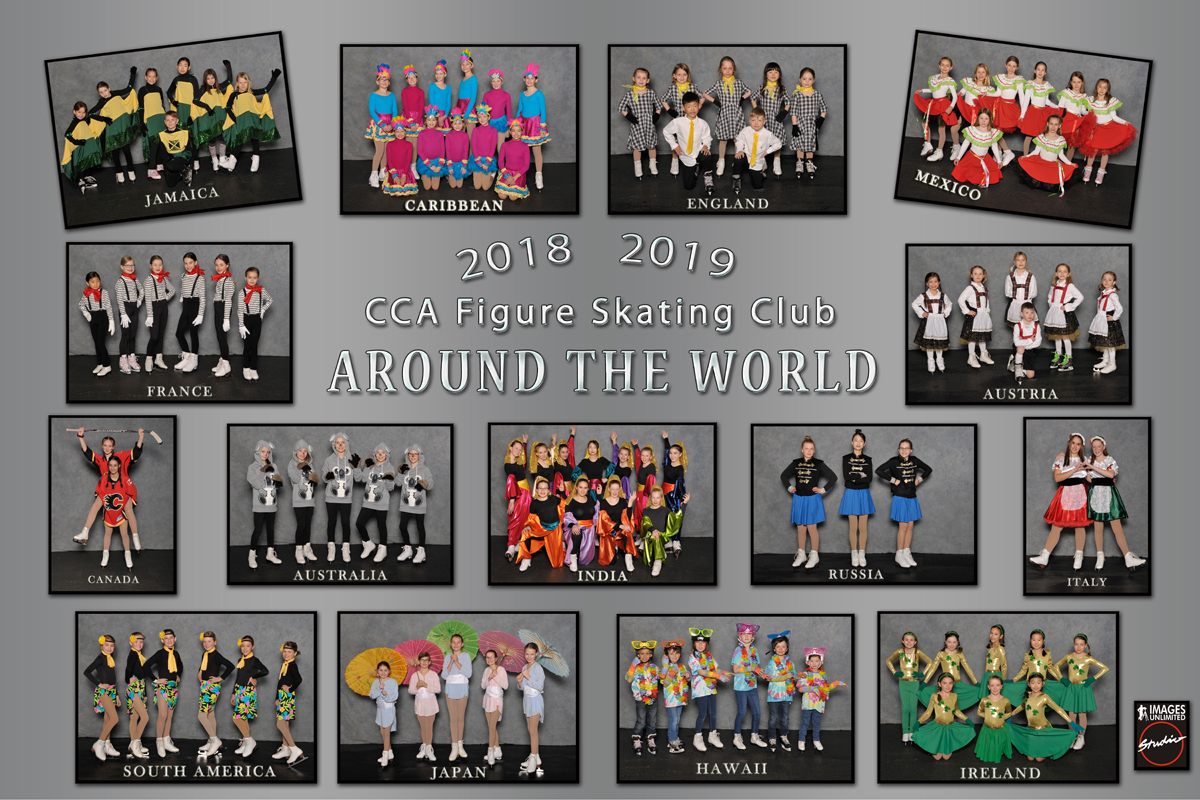 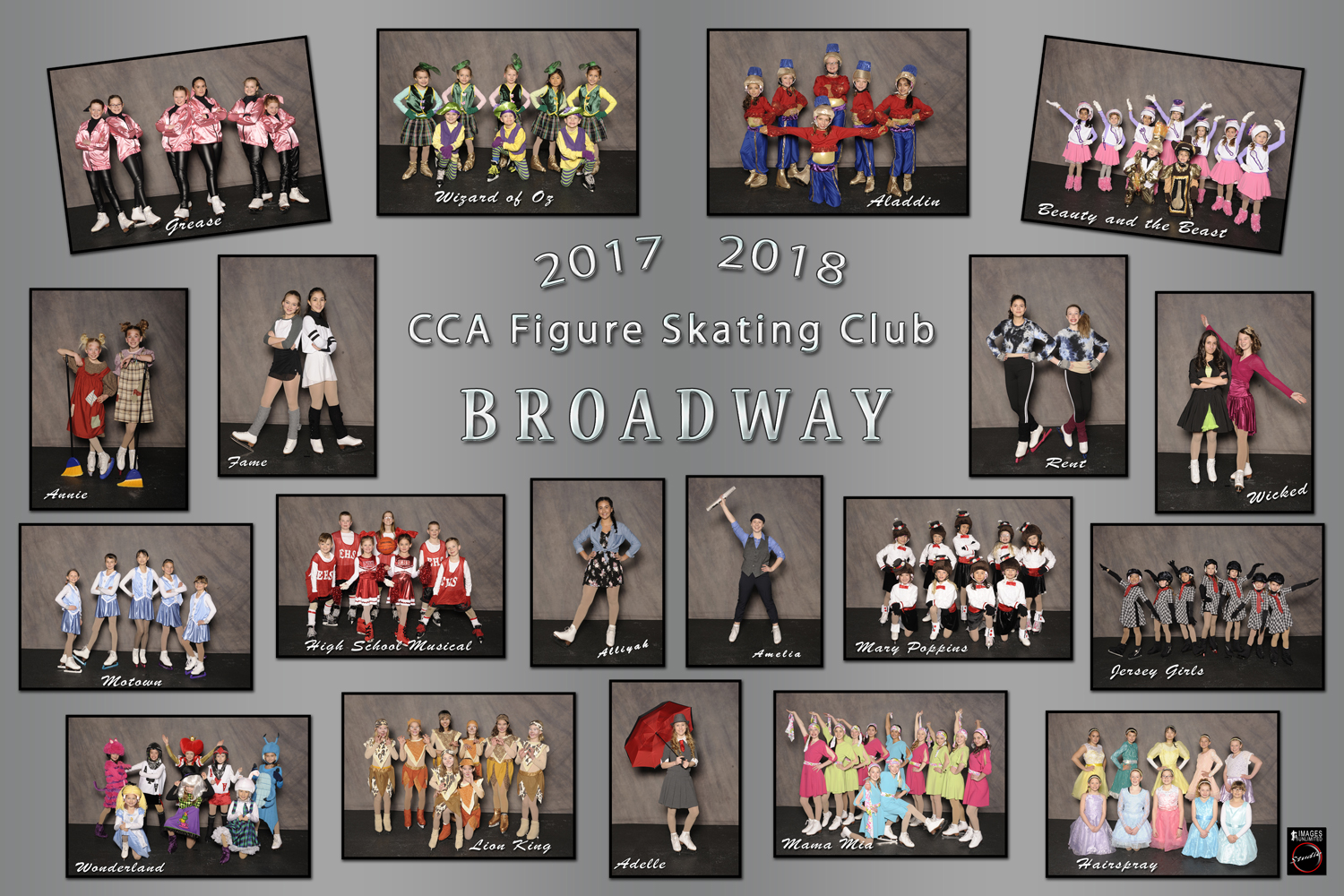 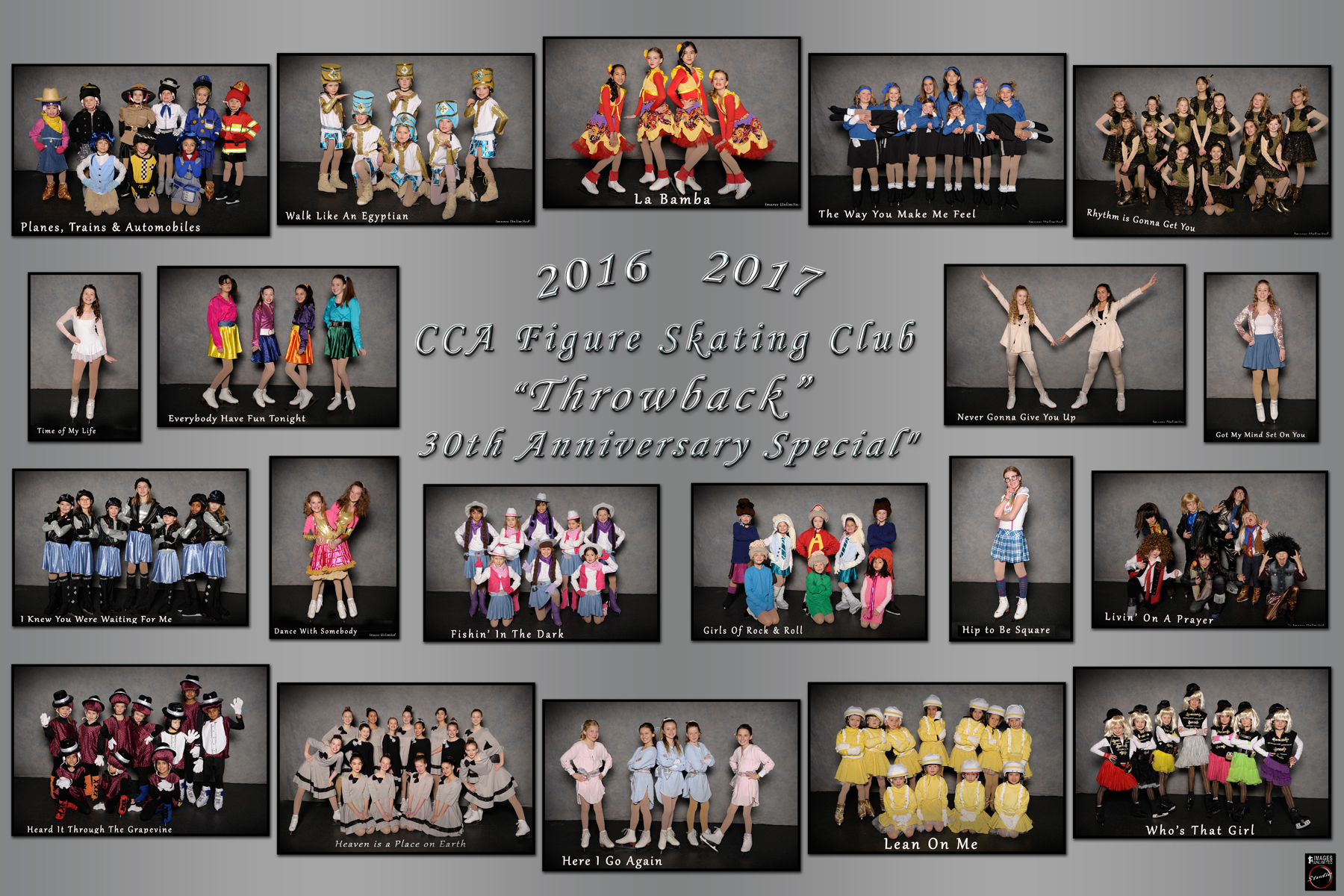 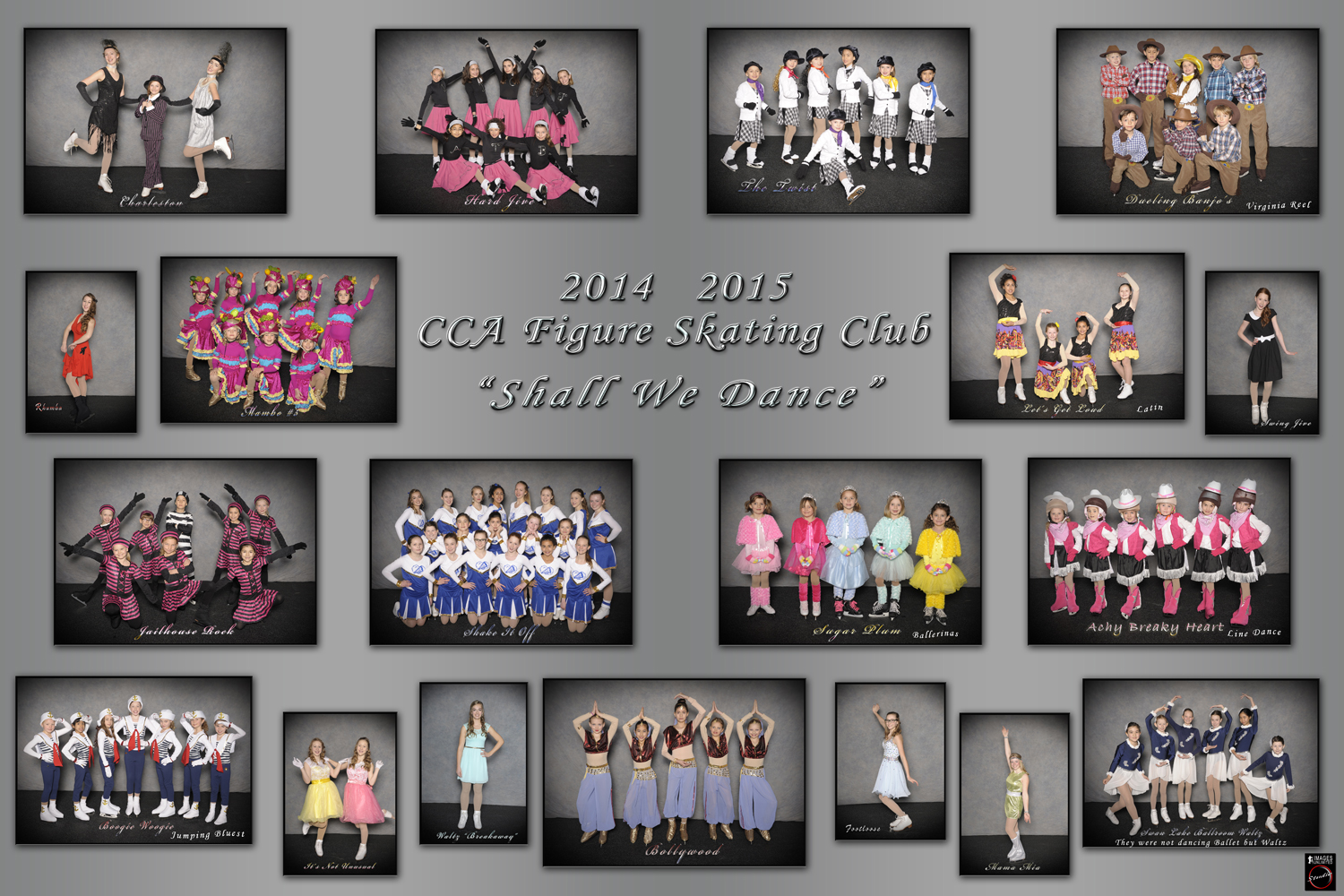 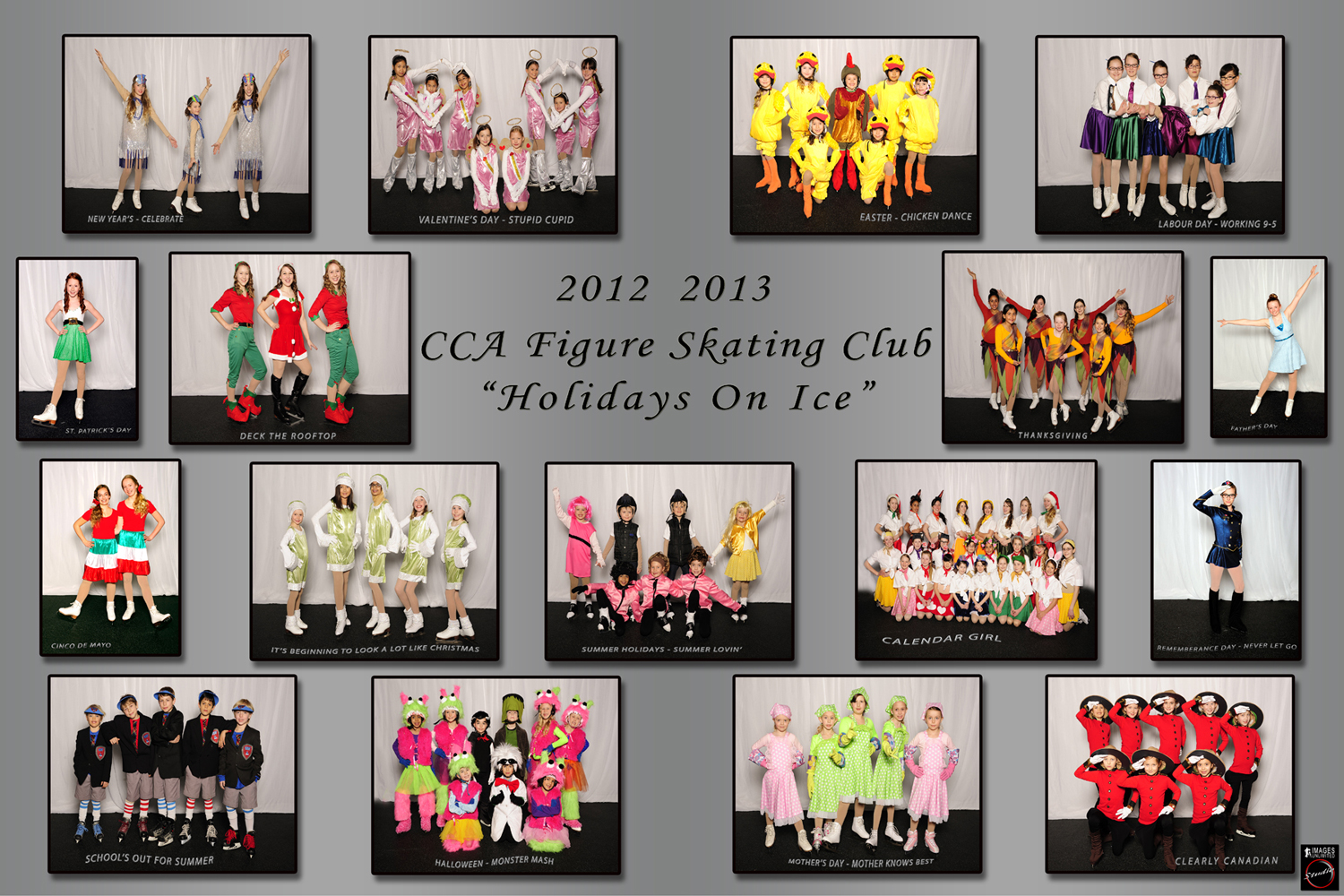 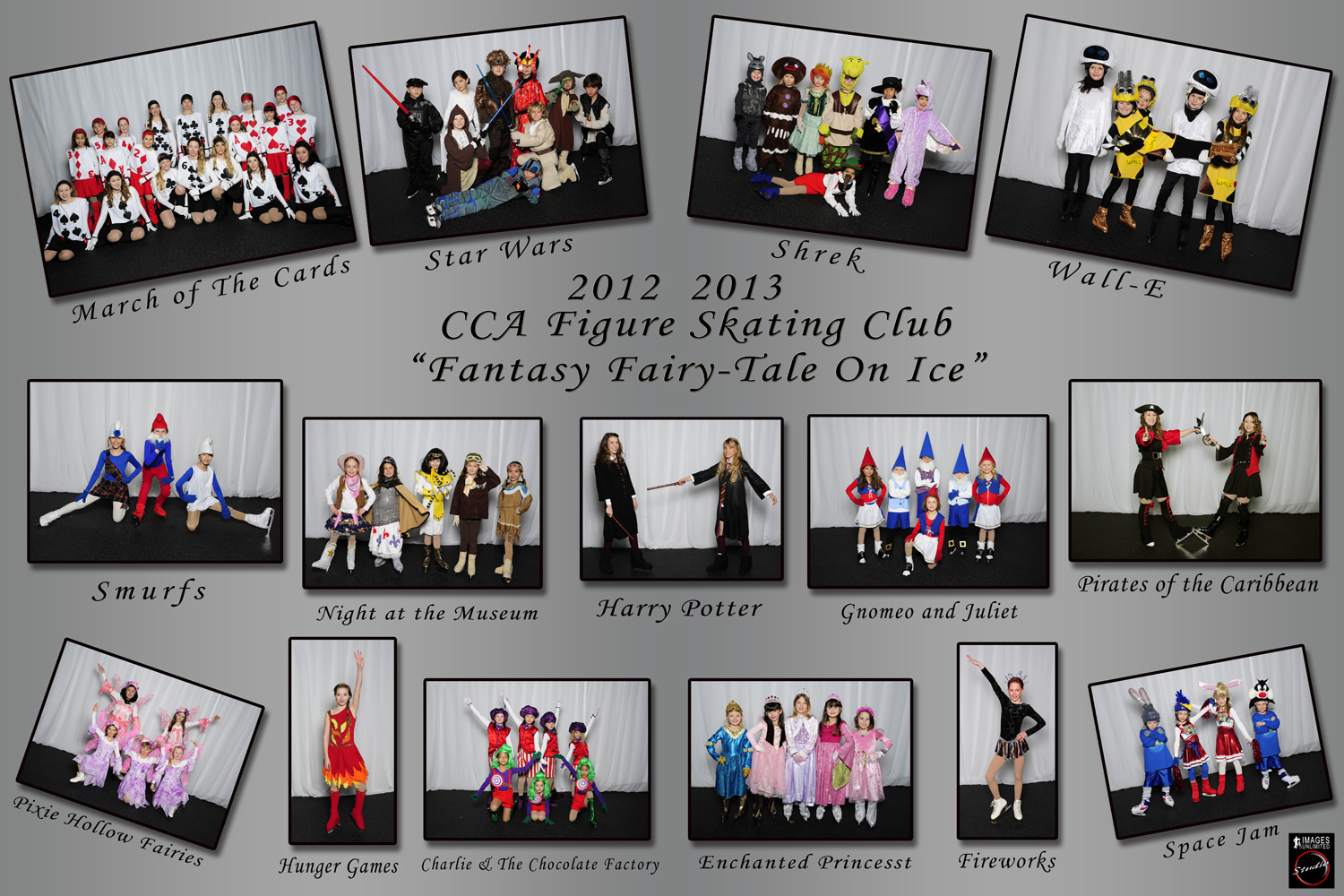 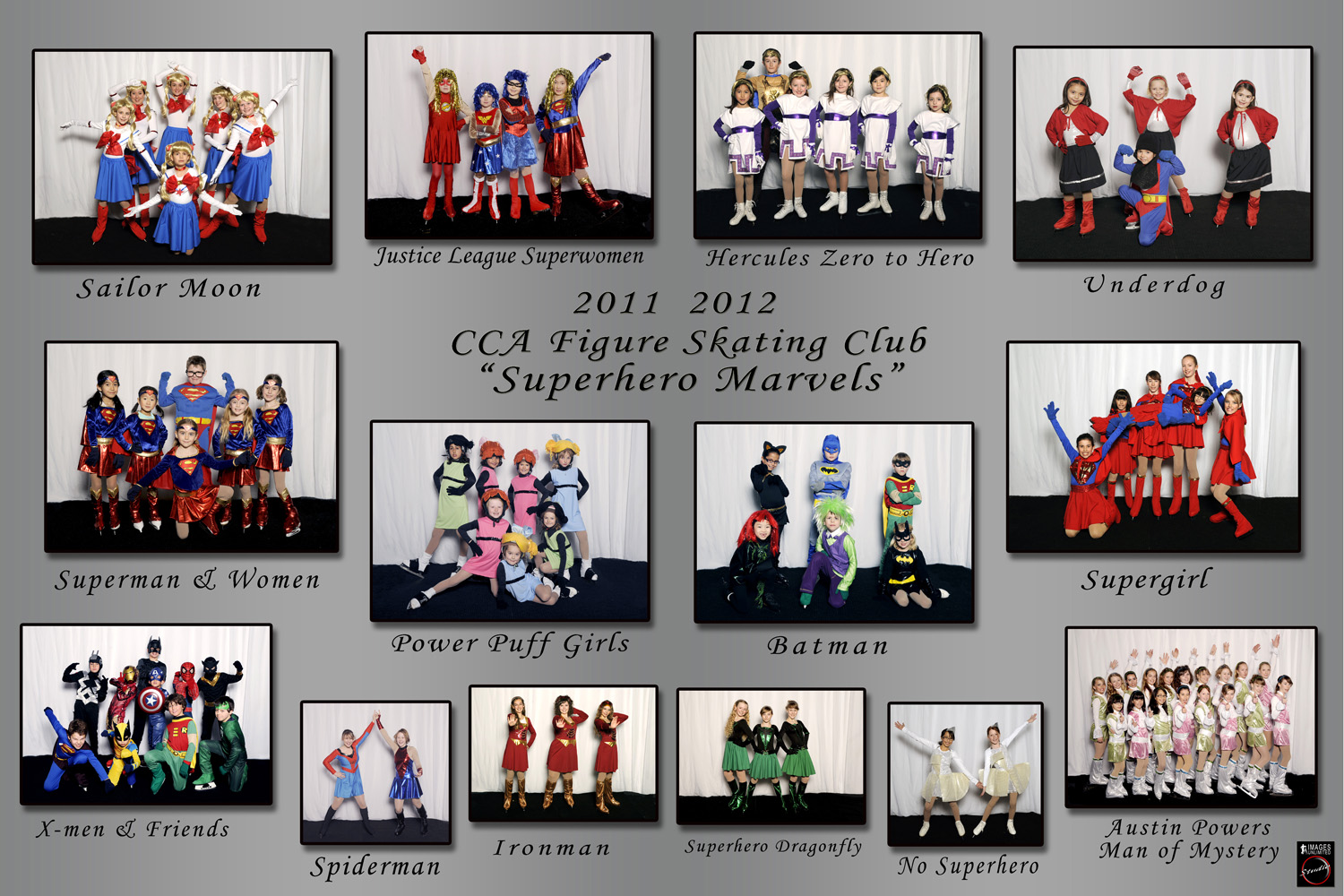 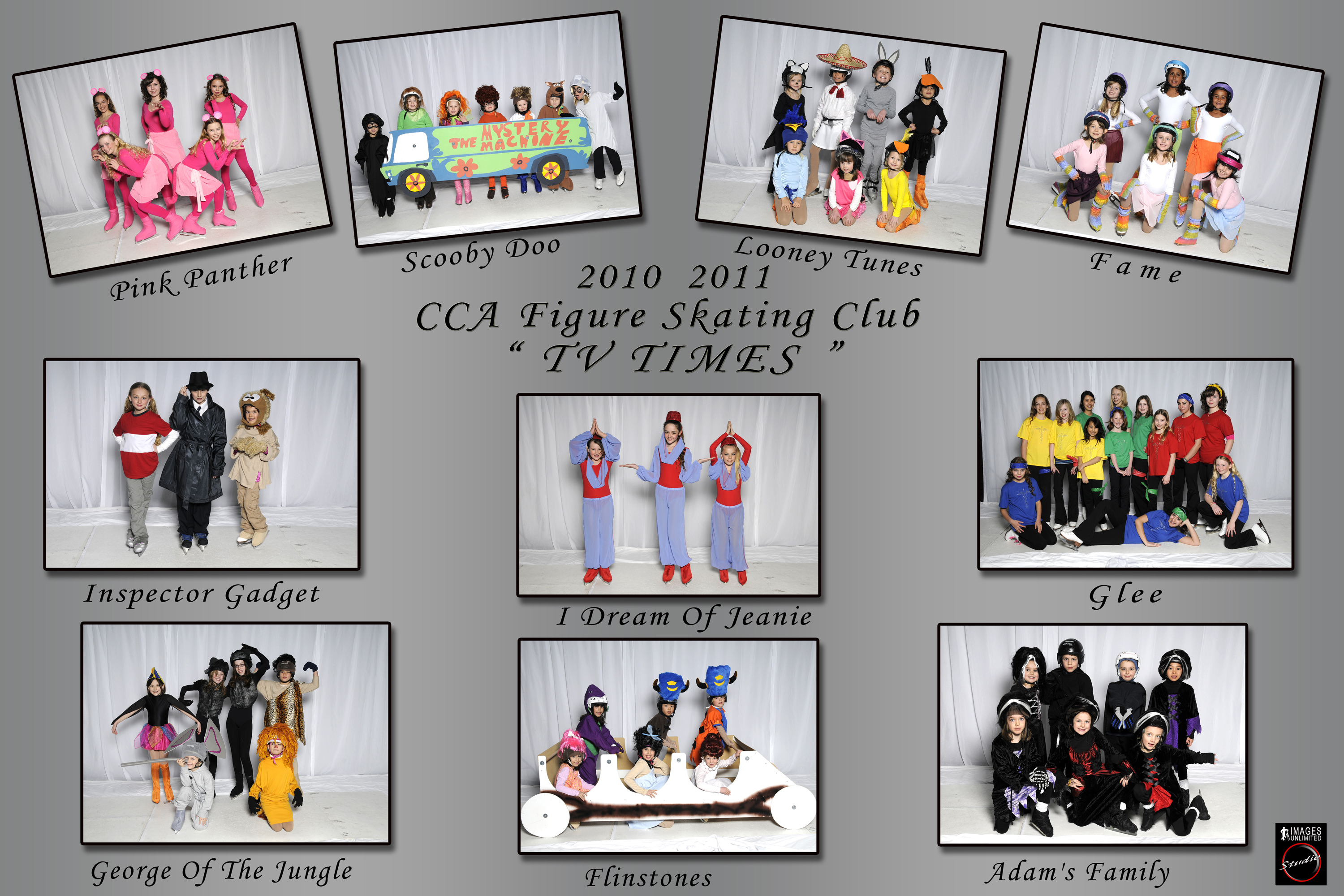 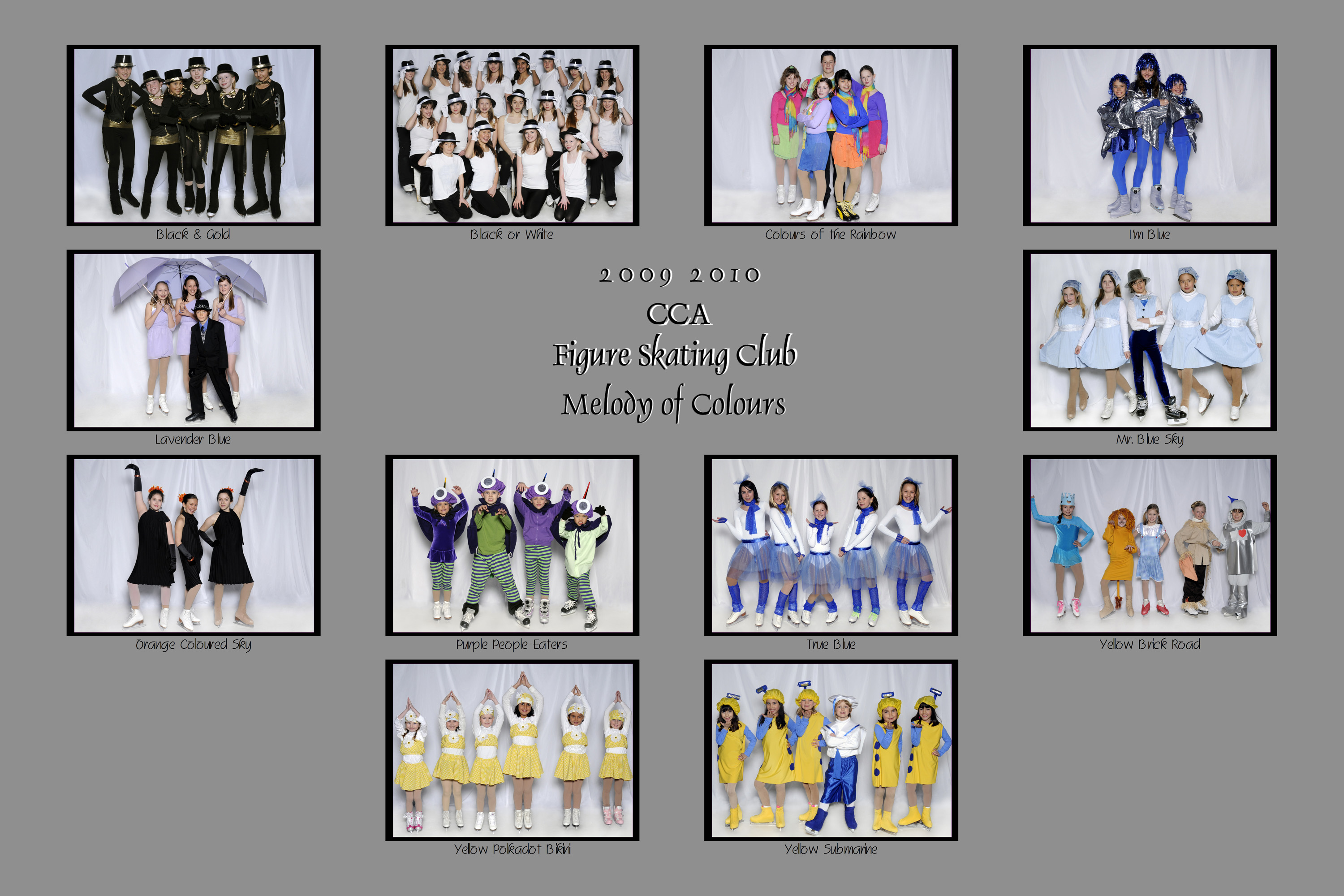 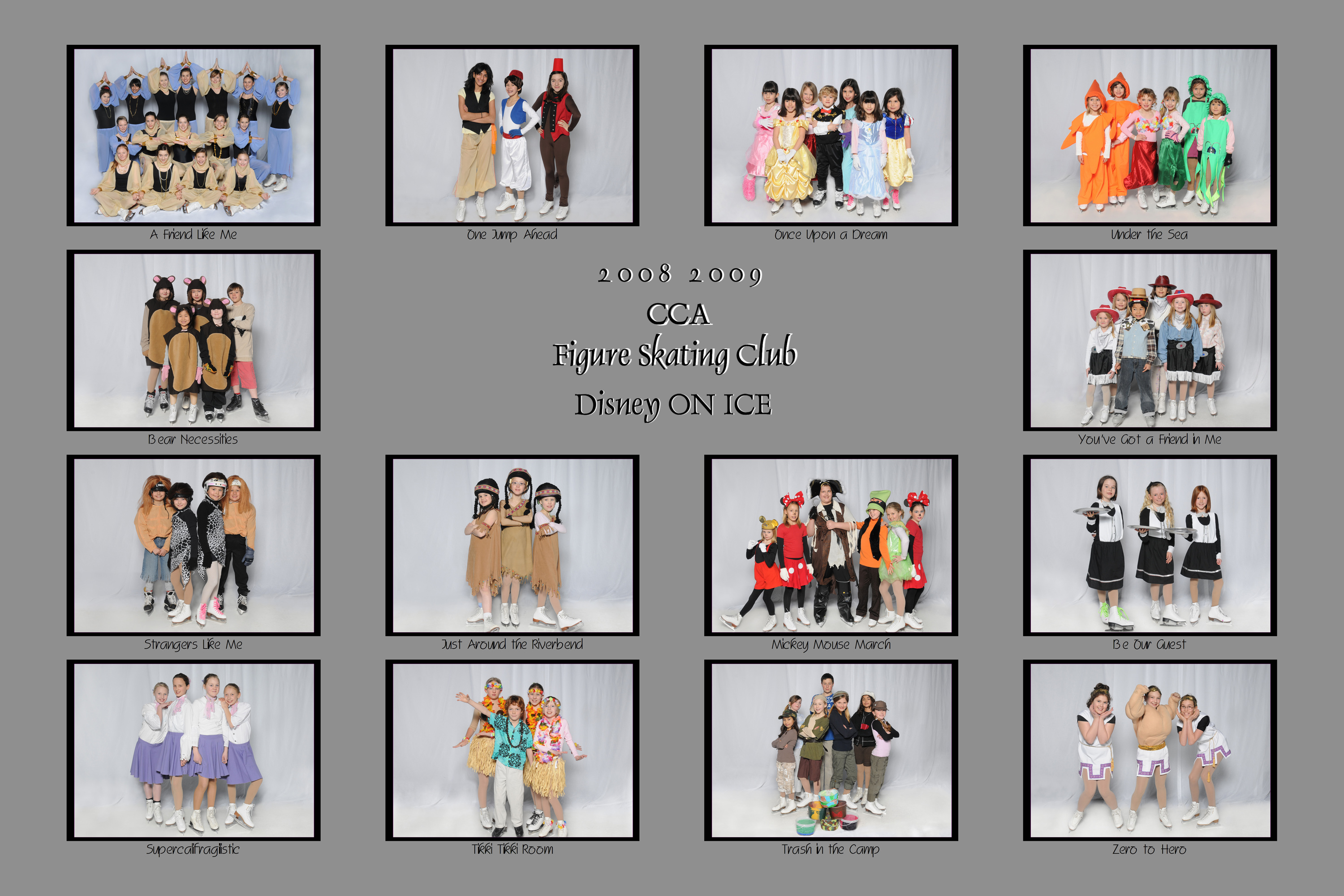 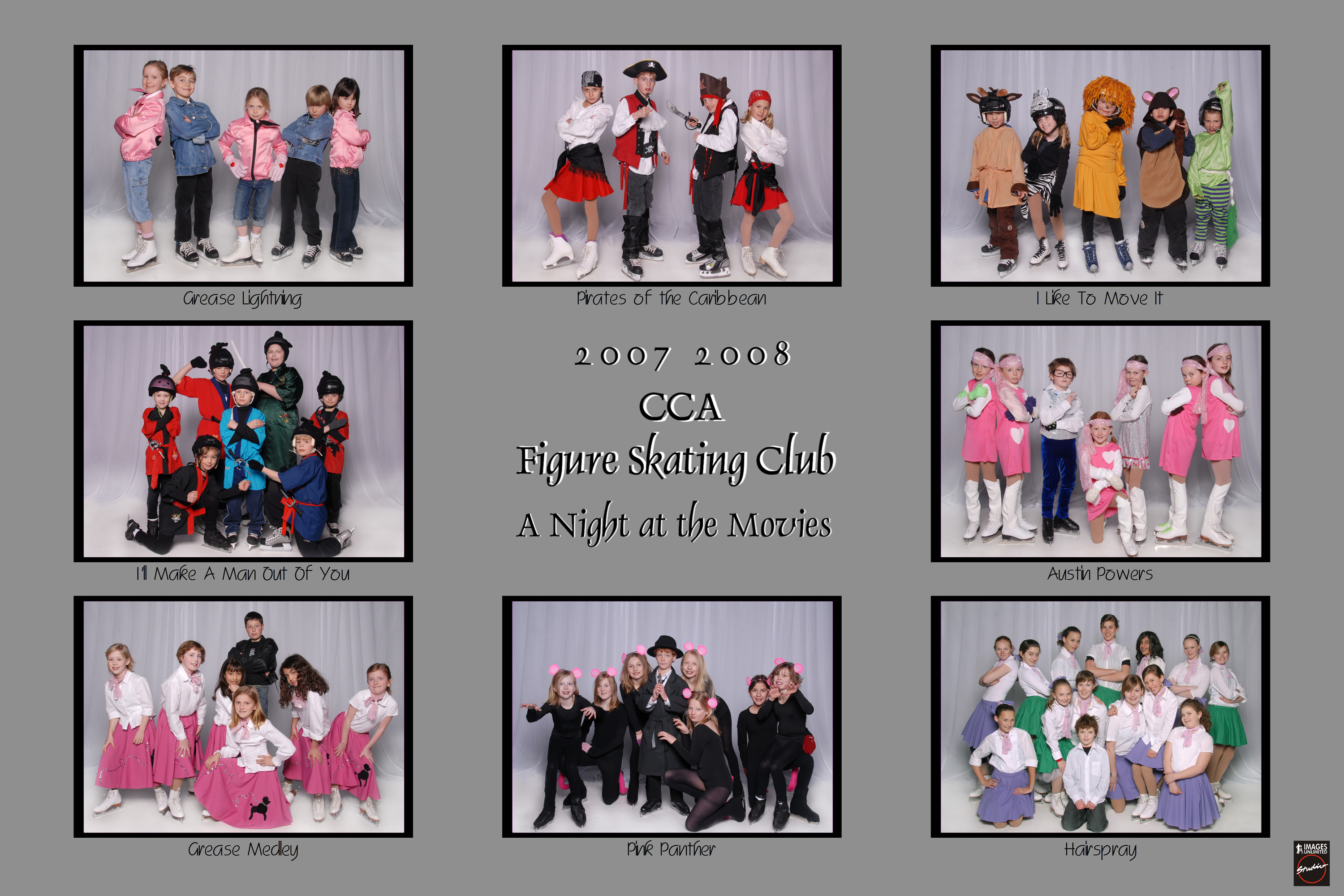 The CCA Figure Skating Club is not affiliated with, or endorsed by Skate Canada. No relationship between the two entities exists, implied or otherwise.